Tel Aviv, Israel – May 13, 2021 – Deci announced that it is now a silver-tier member of the Hewlett Packard Enterprise (HPE) Technology Partner Program, which Deci has used to test and approve its deep learning algorithmic platform for partner product integration with HPE ProLiant servers.

By harnessing AI to build better AI, Deci is automatically transforming deep learning models to be ready for effective production at scale. Powered by its groundbreaking automated neural architecture construction (AutoNAC) technology, Deci’s deep learning platform enables developers to supercharge AI models and accelerate deep learning runtime by up to 10x on any hardware, including AI chips for edge & mobile, CPUs, and GPUs, for any task. Deci’s platform can redesign any deep learning model to maximize inference throughput and minimize inference latency (even up to real-time performance), all while reducing costs and preserving accuracy.

“We are honored to be named an official technology partner of Hewlett Packard Enterprise- our platform, integrated with HPE’s cutting-edge product line for both the edge and the data center, will enable customers to overcome notable barriers in the AI lifecycle, namely high algorithmic complexity, and be better suited to productize their solutions for real use cases,” said Yonatan Geifman, co-founder and CEO of Deci. “Joining forces with HPE will allow us to empower AI developers like never before, as Deci’s platform excels in improving the efficacy of AI algorithms, thus freeing up developers to focus on what they do best- solve the world’s most complex problems.”

Deci first entered the HPE ecosystem as an early member of HPE’s AI Advance start-up ecosystem program. Through the HPE Technology Partner Program, Deci has been tested and approved for high-performance computing.

By collaborating with Deci, we aim to help our customers accelerate AI innovation and deploy all AI solutions everywhere using our industry-leading platforms, from data center systems that are ideally suited to train deep learning models to edge systems that accelerate high-throughput performance.

This announcement follows many notable milestones for Deci. Deci was named to the 2021 CB Insights AI 100 List as a top deep learning accelerator, as well as a market leader in AI software optimization solutions by Kisaco Research. Deci also recently announced a broad strategic collaboration with Intel Corporation to optimize deep learning inference on Intel Architecture (IA) CPUs. The two are working together to deploy innovative AI technologies to mutual customers. In 2020, Deci raised $9.1M in a seed round to further advance its deep learning platform.

More information and details are available at Deci’s and HPE’s websites, as well as on the Deci-HPE technology partnership program page found here. 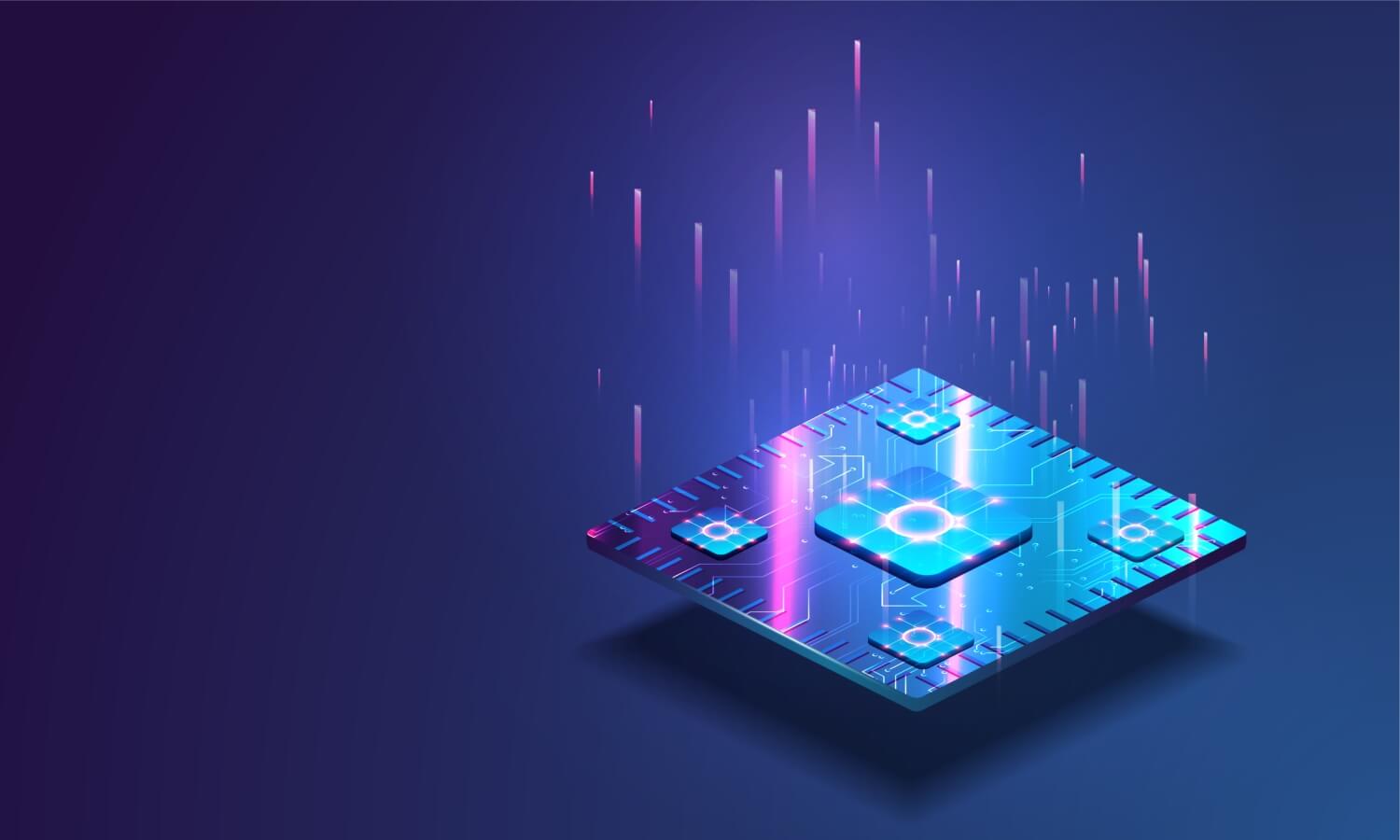 How to Choose the Best Hardware for Deep Learning Inference