The network latency is one of the more crucial aspects of deploying a deep network into a production environment. Most real-world applications require blazingly fast inference time, varying anywhere from a few milliseconds to one second. But to correctly measure inference time or latency of a neural network requires profound understanding. Even experienced programmers often make common mistakes that lead to inaccurate latency measurements. The impact of these mistakes has the potential to trigger bad decisions and unnecessary expenditures. 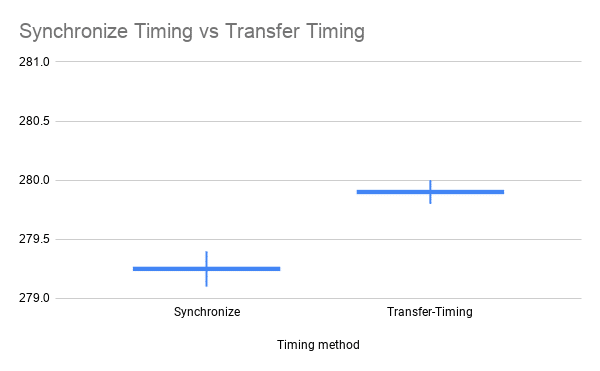 3. Using standard CPU timing. The most common mistake made is to measure inference time without synchronization. Even experienced programmers have been known to use the following piece of code. 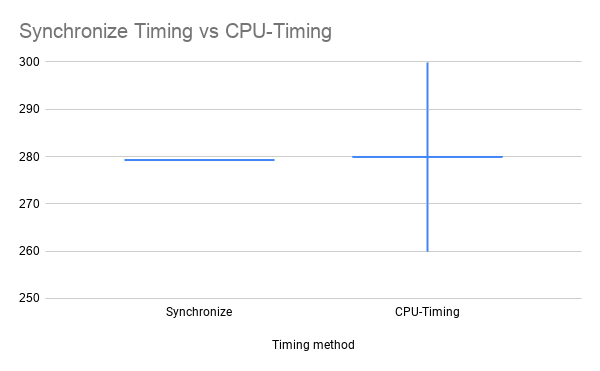 The throughput of a neural network is defined as the maximal number of input instances the network can process in time a unit (e.g., a second). Unlike latency, which involves the processing of a single instance, to achieve maximal throughput we would like to process in parallel as many instances as possible. The effective parallelism is obviously data-, model-, and device-dependent. Thus, to correctly measure throughput we perform the following two steps: (1) we estimate the optimal batch size that allows for maximum parallelism; and (2), given this optimal batch size, we measure the number of instances the network can process in one second.

To find the optimal batch size, a good rule of thumb is to reach the memory limit of our GPU for the given data type. This size of course depends on the hardware type and the size of the network. The quickest way to find this maximal batch size is by performing a binary search. When time is of no concern a simple sequential search is sufficient. To this end, using a for loop we increase by one the batch size until Run Time error is achieved, this identifies the largest batch size the GPU can process, for our neural network model and the input data it processes.

After finding the optimal batch size, we calculate the actual throughput. To this end, we would like to process many batches (100 batches will be a sufficient number) and then use the following formula:

To accurately measure inference time of neural networks is not as trivial as it sounds. We detailed several issues that deep learning practitioners should be aware of, such as asynchronous execution and GPU power-saving modes. The PyTorch code presented here demonstrates how to correctly measure the timing in neural networks, despite the aforementioned caveats. Finally, we mentioned some common mistakes that cause people to measure inference time incorrectly. In future posts, we will dive even deeper into this topic and explain existing deep learning profilers which enable us to achieve even more accurate time measurements of networks. If you are interested in how to reduce the latency of the network without compromising its accuracy you are invited to read more about this topic in Deci’s white paper. 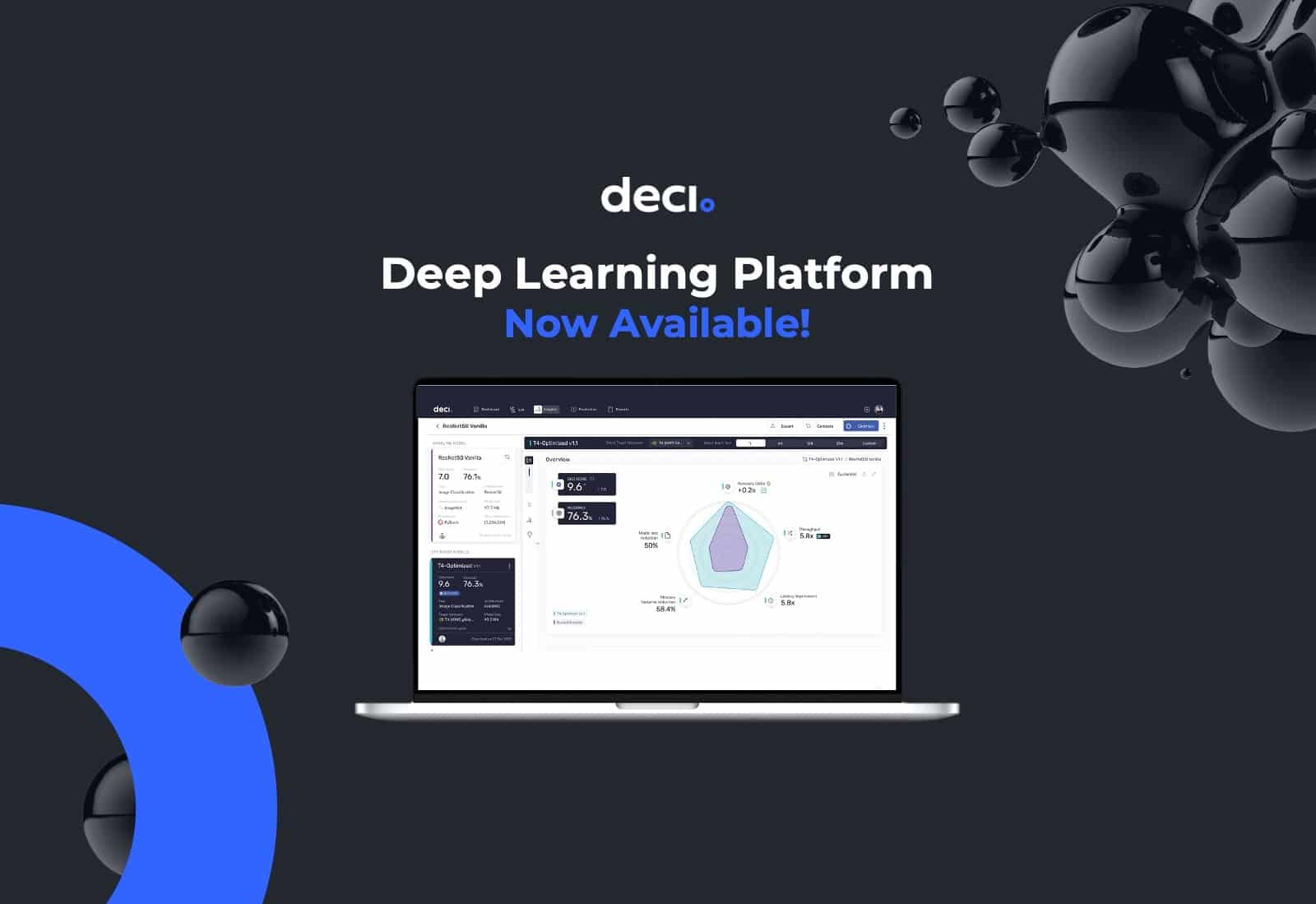 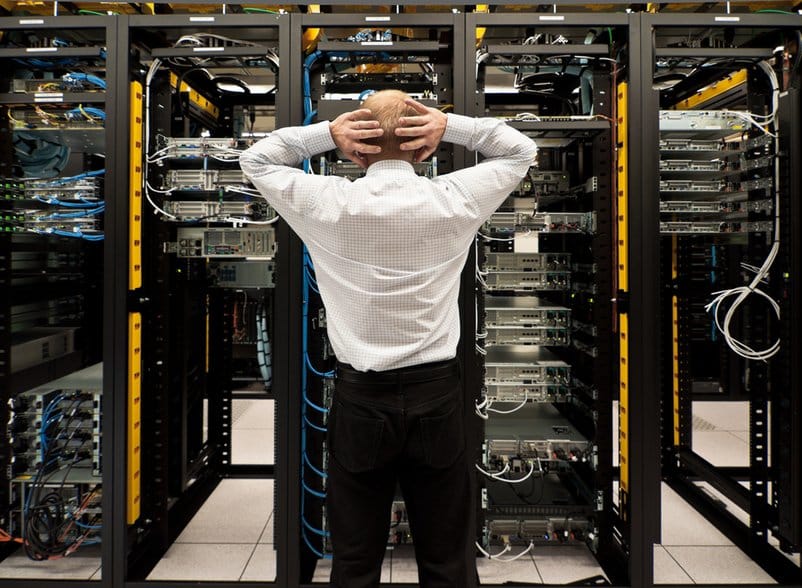 Efficient Inference in Deep Learning - Where is the Problem? 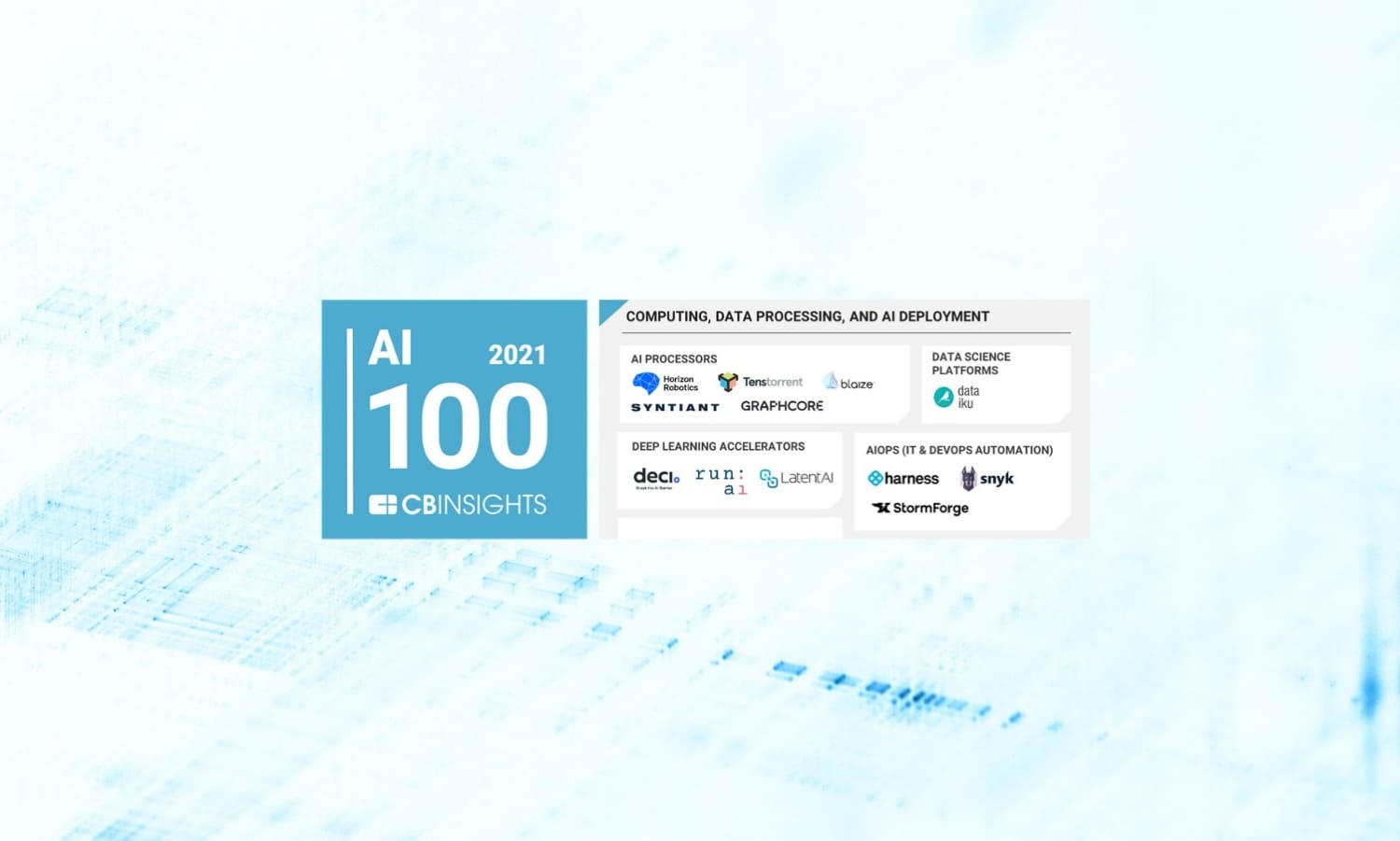 Deci Named One of CB Insights' 100 Most Innovative AI Startups