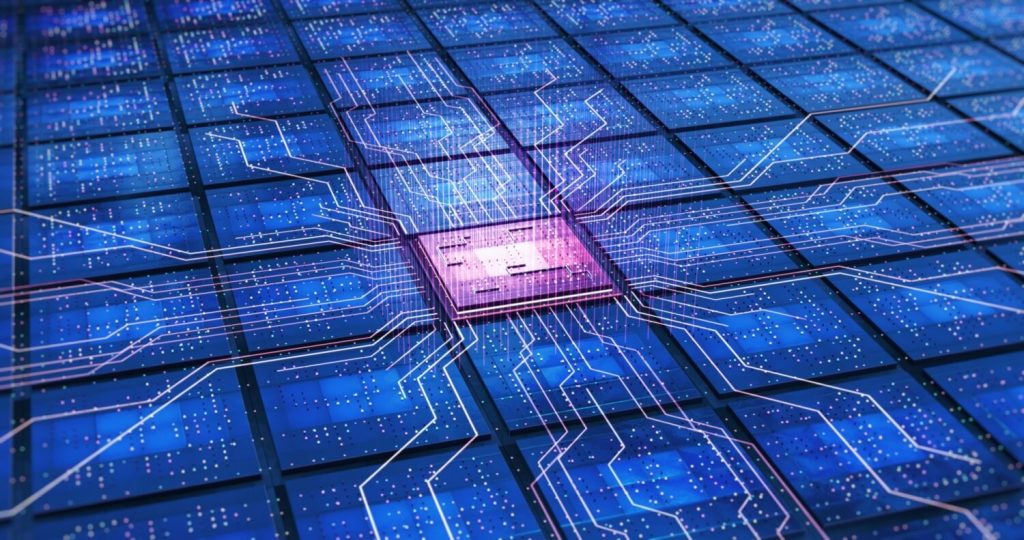 The race for improved accuracy and performance on new and more challenging prediction tasks, in conjunction with the availability of increasingly more powerful hardware and big data, has led to a push for larger deep learning models with increasing algorithmic complexity. These have essentially become unsustainable for cost-effective inference operations in production. While NAS has been presented as a potential solution to automate the design of more effective artificial neural networks that can outperform or at least be on par with manually-designed architectures, the resource requirements to operate such technology is excessive. To date, NAS has really been only successfully implemented by tech giants like Google, Microsoft and in the confines of academia, proving its impracticality for the vast majority of developers.

In order to solve this problem, Deci developed AutoNAC, the first commercially viable NAS enabling developers to automatically design and build deep learning models that outperform other known state-of-the-art architectures. Setting parameters of their choice to tackle a specific task (e.g., classification, detection, segmentation), developers can apply AutoNAC to their dataset to obtain optimized models ready for production at scale on their target inference hardware. Unlike other NAS technologies, AutoNAC is hardware-aware, meaning that it can squeeze maximum performance out of any hardware and deploy models in any environment (cloud, edge, mobile).

“Deep learning is powering the next generation of computing- without higher performing and more efficient models that seamlessly run on any hardware, consumer technologies we take for granted everyday will reach a barrier,” said Yonatan Geifman, co-founder and CEO of Deci. “Deci’s ‘AI that builds AI’ approach is crucial in unlocking the models needed to unleash a new era of innovation, empowering developers with the tools required to transform ideas into revolutionary products.”

“AutoNAC discovered some of the best classification and detection models to date,” said Prof. Ran El-Yaniv, co-founder and Chief Scientist of Deci. “But we won’t stop there; our technology can be used for any deep learning task be it vision or Natural Language Processing (NLP), and for every measurable optimization objective. We continuously improve AutoNAC so that it will always allow developers to obtain the most powerful models that break the efficient frontier.”

Deci’s AutoNAC technology has a track record of success – Deci and Intel collaborated at MLPerf, where on several popular Intel CPUs, Deci’s AutoNAC accelerated the inference speed of the well-known ResNet-50 neural network.  Following this, Deci announced a broad strategic collaboration with Intel Corporation to optimize deep learning inference on Intel Architecture (IA) CPUs. Deci’s AutoNAC has also been tested and approved by Hewlett Packard Enterprise (HPE), who named Deci as a member of their Technology Partner Program to accelerate AI innovation. Additionally, Deci was included in the 2021 CB Insights AI 100 List as a top deep learning accelerator.

Deci’s AutoNAC technology is already serving multiple customers across industries in production environments. To learn more about how DeciNets can benefit enterprises for any task, dataset, or hardware, visit us here.

This announcement was originally published on Cision PRWeb and covered by EnterpriseAI, Datanami, Unite.AI, Vision Systems Design, and EMSNow. 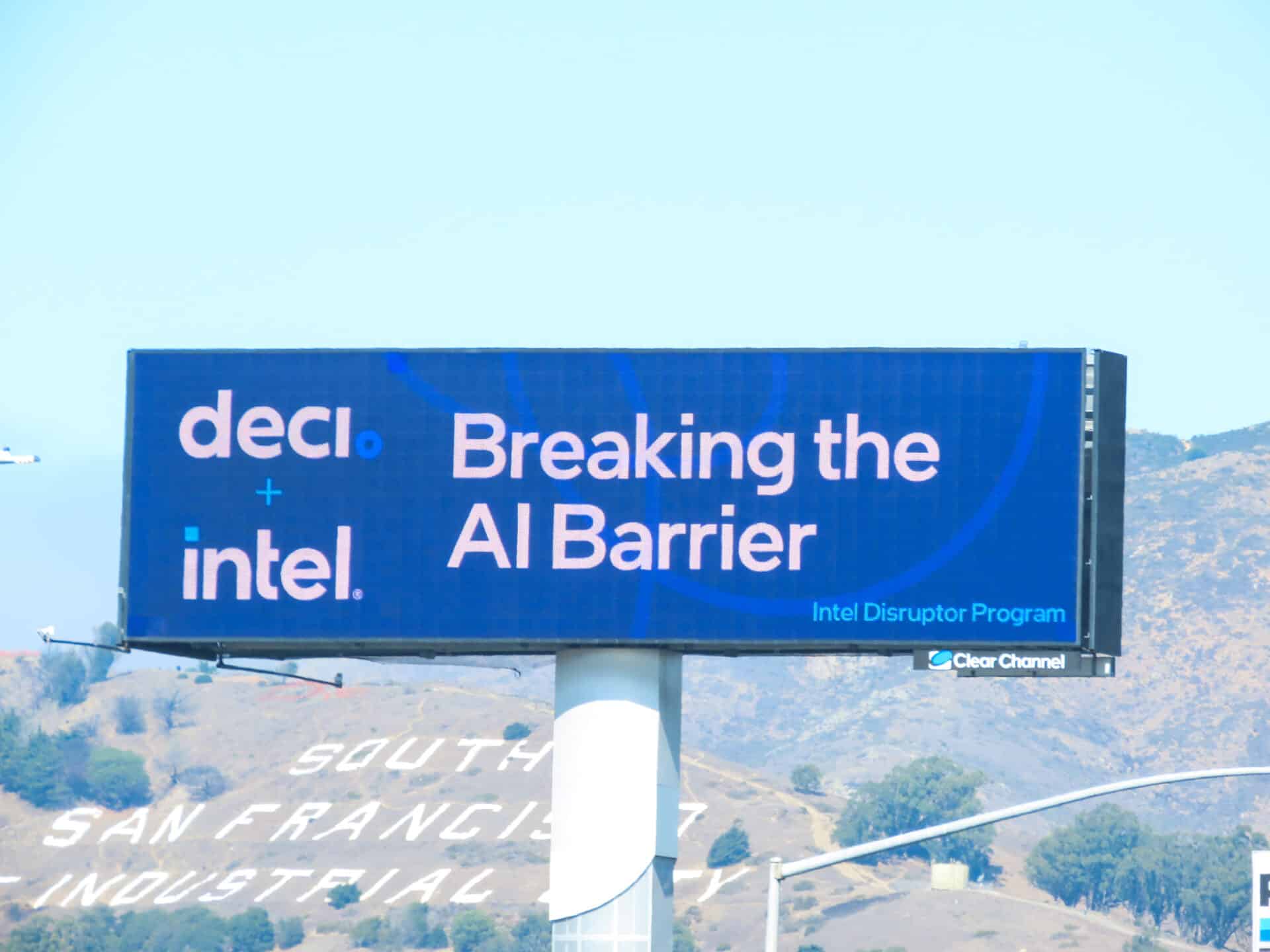 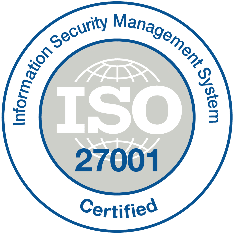